Check out the project here.

I started this project long before any pronouncements about “Becky with the good hair,” back when Jay’s problems did not include public (and kind of astoundingly artful) criticism from his boo, the most powerful woman in popular culture. But that’s not central to this project’s point.

a_glitch_aint_01 is about learning to embrace the tensions and limitations, within media and art. And the glitch aesthetic is a productive way of getting at that idea. Contemporary media is dominated by filtered and photoshopped, airbrushed and auto-tuned representations of reality so that culturally we’ve constructed a standard for beauty, and even of reality, that is hyperreal.

The glitch is a visual manifestation of the breakdown of the technological processes used to produce this hyperreality. We get a peek at the man behind the curtain; the apparatus is revealed; and guts begin to seep and spill on the floor. But there is an alternative form of beauty in this transparency. The glitch not only functions as a critique of polished, perfected media culture, but it forwards an argument about the value of imperfections, limitations, ‘happy accidents.’

For example, while I created these images by adding, subtracting, rearranging, and remixing the characters in the code of the image (using a texteditor as well as this cool online glitch generator), many were further manipulated when I uploaded them to this site. And in some ways, the tension between these 1st- and 2nd- order glitches makes the project even more interesting to me.

So, here’s the original image, my glitched image, and the image that wound up on the site. It’s interesting how WordPress dug up Z from the pixelated pink sunset that I glitched together.  It’s like the image upload protocol became my co-creator, asserting its own aesthetic intentions on my work. 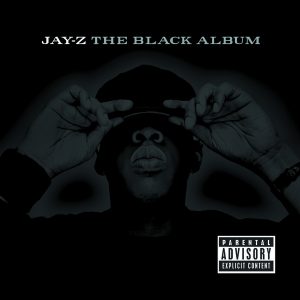 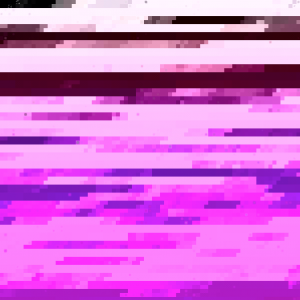 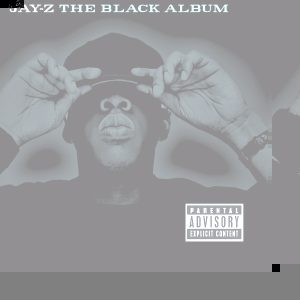 I’m using Jay-Z’s album, and song title, to demonstrate this alternative perspective on art and culture for a couple of reasons.

My own reclamation of the word ‘glitch’ has far less gravity, but I find the political possibilities of this type of postmodern play to be pretty powerful (sextuple word score!). I would hope that efforts to find the beauty in the glitch will not only produce good art, but allow us to reimagine beauty in contemporary culture. Here’s a cool thing to end this post: