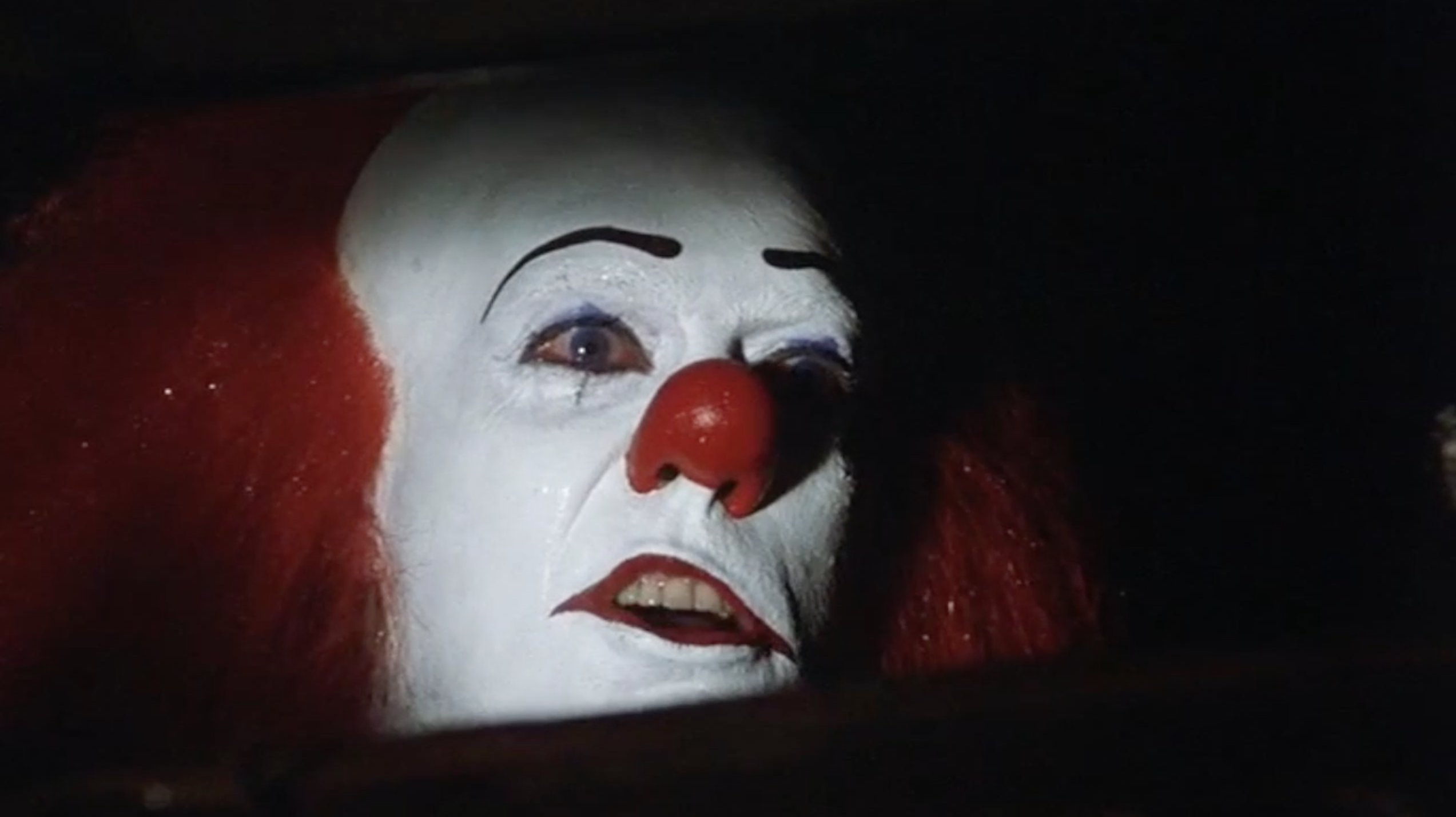 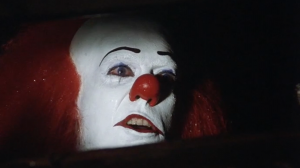 Check out the project here.

It’s Halloweeen time—at least it is at the time of me posting this project. And I’ve been thinking a bit about the troubling and even terrifying experiences I’ve had with movies.

I’m no psychologist, but I can imagine that it is a part of healthy psychological development to develop and eventually overcome fears, especially through childhood and adolescence. Whether it be spiders or snakes, death or the dark—we find things that frighten us. And then we face those things.

My son Damon is no fan of the dark. That’s not uncommon for 6 year-olds. He is also terrified of zombies. That’s my fault. I introduced him to a series of Mickey Mouse cartoons, one of which includes a horror-film parody in which Mickey’s car breaks down in some dark woods, and an un-dead Goofy terrorizes (and eventually assists) the mouse. Now the dark is scary not just because it’s dark, but because it gives the zombies a place to hide.

That unfortunate experience as a parent got me thinking about the role of media in our development of fears. Damon didn’t know to be afraid of zombies until the sunken-eyed, partially-decomposed Goofy showed up onscreen. If we took inventory of our fears—especially as children—how many of them are due to exposure to scary scenes in movies? And inversely, if we consider the moments in movies that traumatized us the most, what does that say about our fears, ourselves?

So, here is the stuff of my nightmares—little snippets of scenes that left indelible marks on my young psyche. This is the stuff that visited me night after night in my dreams, and sometimes worse—kept me from the relief of sleep. Curating these moments has given me a chance to reflect on the things I’ve feared, and still fear, and in so doing has helped me understand my insecurities, my values, and myself a bit better.

Now it’s your turn. Please contribute the moments from movies that made up your nightmares. Include an animated GIF along with a brief explanation of the significance of the scene. Maybe this project can work as a community exorcism of the demons that movies have introduced to our dreams.